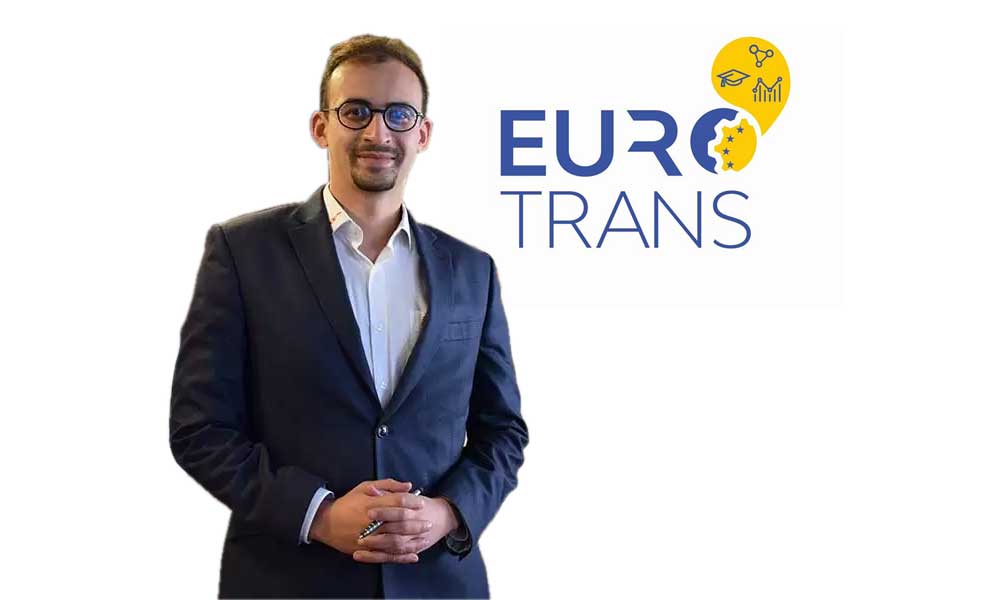 The EUROTRANS announced the reelection of Mr. Haffar Salim as president of their organization during the that took place online the 17th November. In front of a panel of professionals and associations members from more than 30 countries, Mr. Haffar presented the work achieved in the last two years and the strategy for future.

Mr. Haffar Salim was elected once more as the president of EUROTRANS. The announcement was made during the online International Drive Conference on november 17th.
The community in the panel consisted of professionals and association representatives from 30 countries and Mr. Haffar emphasized the work which was achieved in past two years and presented the future strategy.

On the other side, Mr. Andre Thuswaldner (President of SWISSMEM) was another reelection for vice-presidency of the EUROTRANS.

The dates for the next International Drive Conference was annouynced by the organization, The meeting will take place in Germany during Hannover Messe. The date of the next conference is April 2023, 19th.

The COMITÉ EUROPÉEN DES ASSOCIATIONS DE CONSTRUCTEURS D’ENGRENAGES ET D’ÉLÉMENTS DE TRANSMISSION (EUROTRANS) is an organization representing the benefits of the European power transmission industry. The organization is celebrating 50 years; a half century. It provides information and support for more than 600 enterprises through Europe. And this corresponds to an annual production which surpasses 40 billion Euro.

Europe sustains the leadership as a region worldwide when it comes to talk of innovation and experience in the power Transmission sector. In the industry, companies employ more than 160,000 people. As a result, EUROTRANS takes its task of representing these people and enterprises, in accordance with the national requirements in a very serious way. The European platform for the Gears and Transmissions sector, also developed a comprehensive, extending and all-encompassing modular Gear Training Program. This program has been conducted successfully since 2010. It is organized in three European countries: Belgium, Germany and the UK. During this time, 19 trainings were organized with the participation of 300 people. The trainings are provided by top gear trainers, and covers every possible related circumstancein; from geometry and design, production, to quality control and failure analysis.
The MIB, a member of the Eurotrans, is currently works on adding Turkey to the list of hosting countries for this high level training sessions.

ICASSP 2021 Conference will be held virtually