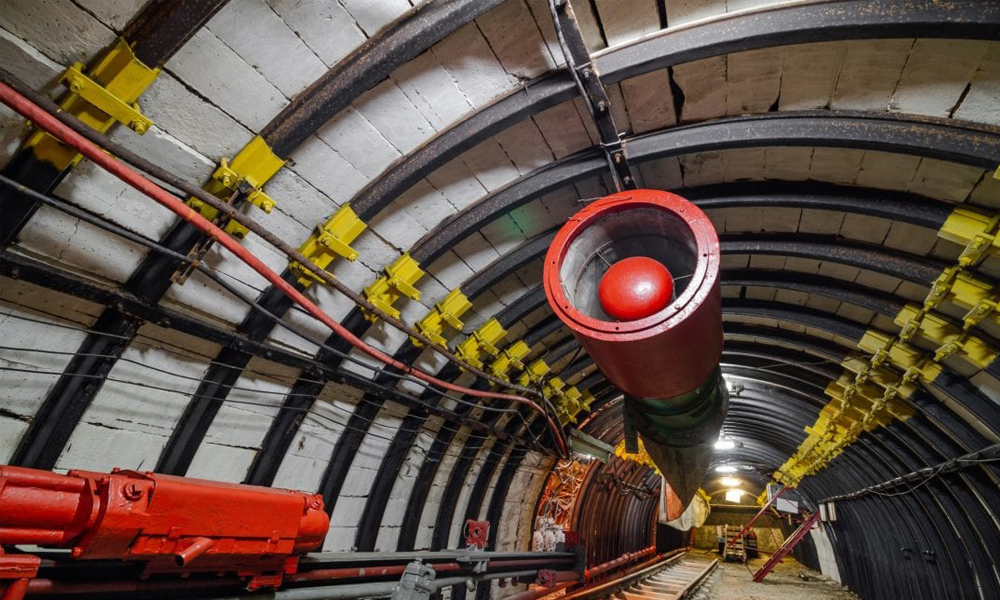 Traditional mining ventilation systems have always had to balance energy usage and costs, environmental impacts, and worker safety. Has this requirement been a barrier to innovation? We look at some of the leading technologies in the field.

Ventilation on demand
Ventilation on Demand (VOD) systems have become popular solutions for more efficient ventilation, with companies including Bestech, ABB and Simsmart offering variations of the software. VOD allows for a more intuitive ventilation system, with software capable of scheduling airflow to different parts of the mine based on a daily schedule, in response to pre-programmed events, or by tracking environmental factors or the locations of personnel and equipment throughout the mine.

These systems allegedly reduce the total air requirements of mines by directing air only to where it is needed, when it is needed – and reducing energy consumption in the process.

In theory, VOD systems can be integrated with tag and tracking systems, meaning the ventilation software can locate personnel and equipment in the mine and direct airflow to areas of work as appropriate. In practice, the concept seems to be easier said than done. Innovation in VOD systems has focused on making that selling point a consistently viable reality, as a system that can automatically dictate airflow speed, temperature and direction has huge cost-cutting potential.

The project is examining the potential use of fractured rocks to improve cooling and air delivery in underground mines. The concept was discovered more than half a century ago at Vale’s Creighton nickel mine near Sudbury, Ontario, when miners realised that cool air was entering the mine through waste rock during summer, while warm air was entering during the winter. By directing the airflow through the mine, the miners could work to a depth of 2.5km without the use of artificial refrigeration.

Powering ventilation systems consumes 25-50% of the total energy requirements of an underground coal mine. If the NHEET project can successfully replicate the natural ventilation properties of the Creighton mine, it could not only displace the capital and operational costs of a refrigeration and heating system, it could reduce the overall energy consumption of mines – reducing costs while also improving the environmental impact of underground mining.

Compressed air systems were most notably used as a means of power generation at mines that could not be easily connected to the existing power grid, such as the Ragged Chutes HAC system that powered silver mines in rural Ontario, Canada, more than a century ago. That system remained operational for 70 years, and only stopped operations twice for repairs in that time.

The high cost of compressed air as a resource meant that the proliferation of electrical and mechanical systems in the latter half of the 20th century resulted in compressed air becoming a non-viable resource for miners.

Now, a modern HAC designed by Electrale Innovation has modified existing air compression technology to provide cooling for underground mines. A demonstration of the HAC is operational in Sudbury, Ontario, and has received funding from the Canadian government, as well as support from mining innovators MIRARCO.

Developers on the project believe that if a natural hydropower resource can be harnessed, compressed air could be produced at almost zero marginal cost. The use of water cools the compressed air without the need for external power sources, and the hope is that the refrigerated air can be used as a low cost means of cooling and dehumidifying ultra-deep mines.

Air quality sensors
Surface-level monitoring stations can directly monitor the air quality of underground mines using real-time sensors that have the capability to be seamlessly swapped out rather than undergoing time consuming recalibration processes underground.

The Ultra-Deep Mining Network and its partners have developed sensors that can be calibrated on the surface in a stable controlled environment, before being ‘hot swapped’ with the existing underground sensors.

Modern air quality sensors are touted as increasing productivity by removing the need for manual subsurface recalibration, and can hasten remedial work in the event toxic gases are detected.

Air quality stations are able to accurately monitor airflow rate and direction, gas levels, barometric pressure, and wet/dry bulb temperatures in real-time, and that information can then be used to adjust main and auxiliary ventilation fans as necessary.

Some of the technologies in this bracket are Industrial Internet of Things devices that connect directly to existing networks without requiring the addition of new equipment, resulting in efficiency boosts without large-scale refitting of existing hardware.

Electrification
While dust, carbon dioxide, and toxic gases such as methane are key air quality concerns for miners, it is predominantly nitrogen dioxide emissions from diesel vehicles that drive the bulk of underground ventilation concerns. Increased uptake of electric mining vehicles could be set to change that, however.

A 2019 report by corporate consultants BDO predicted that within four years diesel machinery will not be used in new mines in Australia, and existing mines in the country will have begun phasing them out in favour of battery electric vehicles. The report predicted that the push to electrification will come from the financiers of new mines, as well as potential government regulation as the health risks of nano diesel particulate matter become more commonly accepted.