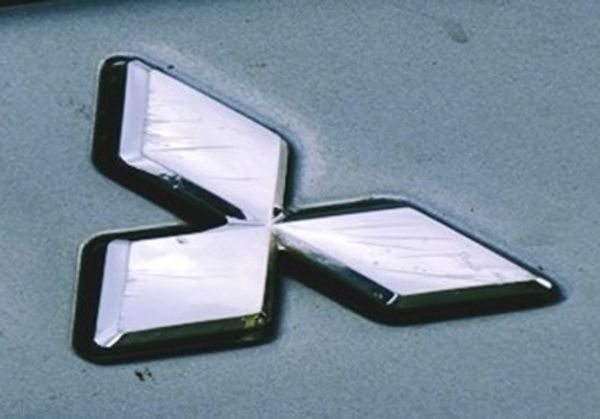 Mitsubishi Electric Corporation announced that it has been officially qualified as a supplier of communications-based train control (CBTC) systems by the Metropolitan Transportation Authority’s (MTA) New York City Transit (NYCT) after successfully testing and verifying the interoperability of the company’s solution with NYCT’s existing CBTC systems.

NYCT plans to install CBTC systems on subway lines by collaborating with multiple CBTC suppliers. Mitsubishi Electric is the third CBTC supplier qualified by NYCT to participate in the modernization of the NYCT’s signaling system.

To be qualified, Mitsubishi Electric had to verify that its solution meets all of NYCT’s requirements for functionality and safety. The company is now permitted to bid on any of NYCT’s upcoming CBTC projects. Qualification is also expected to lead to opportunities for Mitsubishi Electric, a core provider of rail control technology, to collaborate with NYCT on long-term technology development.

Mitsubishi Electric, which has been developing signaling systems since 1961, looks forward to using this opportunity to further expand its CBTC business on a global scale.