NASA Working On a Warp Drive? 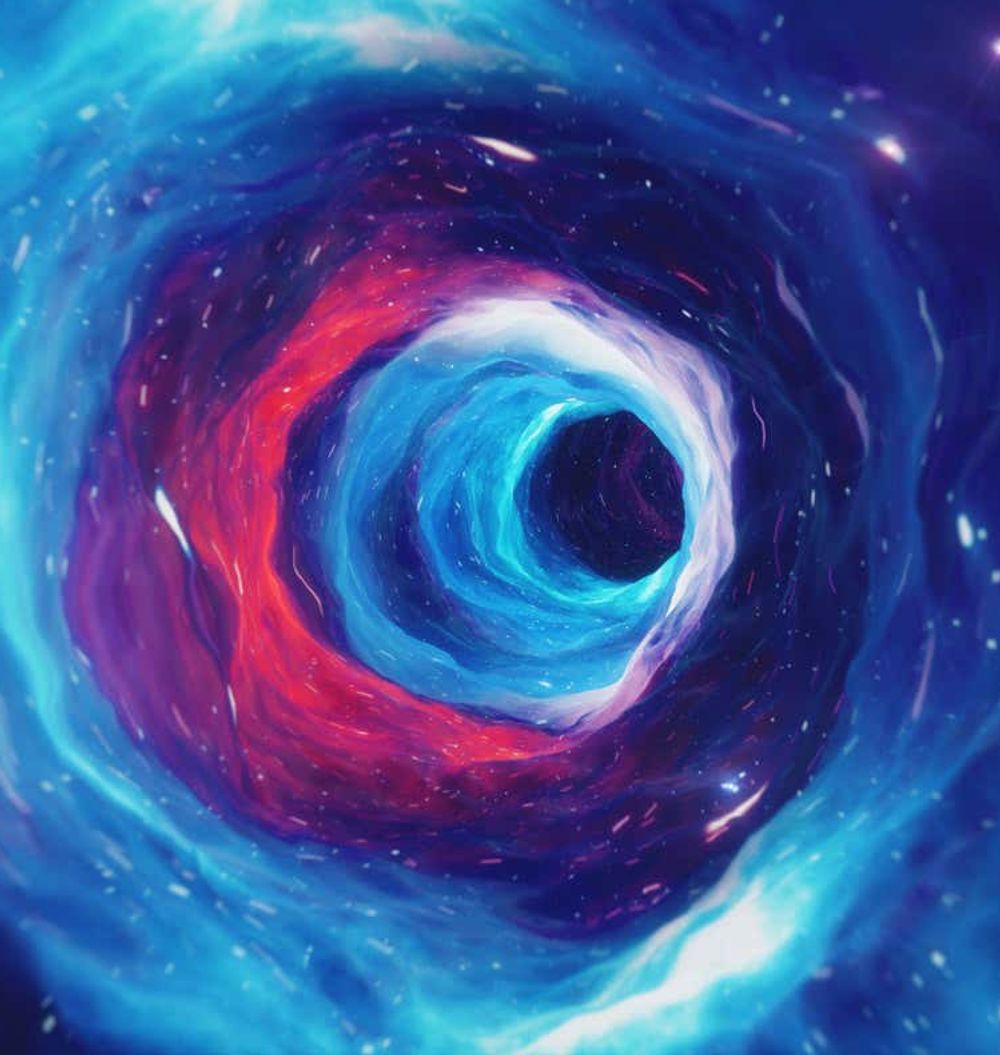 Is NASA really working on a warp drive? An internal feasibility report suggests the agency might be, or at least that the idea of traveling through folded space is part of the NASA interstellar spaceflight menu.

The space agency isn’t building an engine that can approach the speed of light—yet. In the report, advanced propulsion physicist Harold “Sonny” White, PhD, now of Limitless Space, resolves a major paradox in the leading theoretical model for superluminal (faster than the speed of light) travel, what’s known as an Alcubierre warp drive.

The colloquial term “warp drive” comes from science fiction, most famously Star Trek. The faster-​than-light warp drive of the Federation works by colliding matter and antimatter and converting the explosive energy to propulsion. The show suggests that this extraordinary power alone pushes the ship at faster-than-light speeds.

The Alcubierre drive, first proposed by theoretical physicist Miguel Alcubierre, conforms to Einstein’s theory of general relativity to achieve superluminal travel. It works a bit like the classic “tablecloth and dishes” party trick: The spaceship sits atop the tablecloth of spacetime, the drive pulls the fabric around it, and the ship is situated in a new place relative to the fabric.

Alcubierre describes spacetime expanding on one side of the ship and contracting on the other, thanks to an enormous amount of energy and a requisite amount of exotic matter—in this case, negative energy. Alcubierre’s theory creates a kind of pocket in spacetime where a spaceship can operate outside of physics. He insists the requirement for exotic matter is not implausible within quantum mechanics.

The paradox holding back an Alcubierre, in addition to limitations like a lack of negative energy density, is that the direction of a spacecraft is arbitrary when the drive is used—there’s no steering it. Sci-fi has solved this paradox with “stable wormholes,” but NASA can’t fly a deus ex machina to Alpha Centauri.

So White suggests a different paradigm in his report. Instead of a stationary spacecraft engaging the Alcubierre drive from a stopped position, White explains, “In this modified concept, the spacecraft departs earth, establishes an initial subluminal velocity, then initiates the field. The field’s boost acts on the initial velocity as a scalar multiplier, resulting in a much higher apparent speed.” The ship would use a rolling start as a directional cue.

In 2011, White conducted a field sensitivity analysis on Alcubierre’s model to see if he could shake loose any new insights. He found that Alcubierre’s original drive creates a relatively weak field, with negative vacuum energy on the side of the craft being pushed through a fold in spacetime. By making a more robust field, White says, “you could reduce the strain on spacetime so the amount of energy the trick takes to work is significantly reduced. Think metric ton as opposed to Jupiter.”

White suggests the proving ground for warp speed could be closer to home than the nearest stars. If scientists can make the so-called “negative mass” required for an Alcubierre drive, even a tiny example could be deployed within Earth’s atmosphere. “[T]he idea of a warp drive may have some fruitful domestic applications ‘subluminally,’ allowing it to be matured before it is engaged as a true interstellar drive system,” he explains.

An early example could drastically increase speed and reliability of carrying payloads into space. Using a small “beginner” warp drive, White suggests, will give scientists something to iterate as they grow the technology.