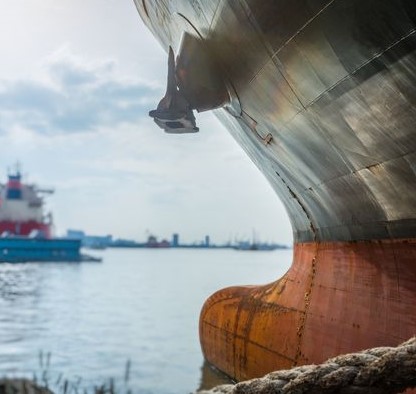 Carbon offsets usage has been attracting much interest in the maritime and other sectors. It has been an early technique for enhancing the environmental impact of businesses. In maritime, the largest carbon levels are produced. Using this method, a shipment of oil recently offloaded in India is to be nominated as the world’s first carbon-neutral oil shipment.

The two million barrels of oil were produced in the U.S. Permian Basin by Occidental and delivered by its Oxy Low Carbon Ventures division to Reliance Industries in India aboard the VLCC Sea Pearl operated by Pantheon Tankers. This transaction, which was arranged in conjunction with Macquarie Group’s Commodities and Global Markets group, is reported to be the industry’s first great petroleum shipment for which greenhouse gas emissions associated with the whole crude lifecycle, through the combustion of the end products, have been offset.

Macquarie set and adjusted the bundled offset supply and retirement. The offsets were sourced from a variety of projects verified under the Verra Verified Carbon Standard which meets the eligibility criteria for the UN’s International Civil Aviation Organization’s Carbon Offsetting and Reduction Scheme for International Aviation (CORSIA). The volume of offsets applied against the cargo is sufficient to cover the expected GHG emissions from the entire crude lifecycle including oil extraction, transport, storage, shipping, refining, subsequent use, and combustion.

According to the companies which cooperated for this shipment, this type of transaction, including the bundling of carbon offsets with crude oil, is an immediate executable solution that supports long-term investments, industrial-scale decarbonization strategies. They believe that this transaction will have an evolutionary effect on the transition to decarbonized industry.

The ship is also seen as a gate for developing a petroleum differentiated product, net-zero oil, which Occidental intends to eventually produce through the capture and sequestration of atmospheric CO2 via industrial-scale direct air capture (DAC) facilities and geological sequestration.