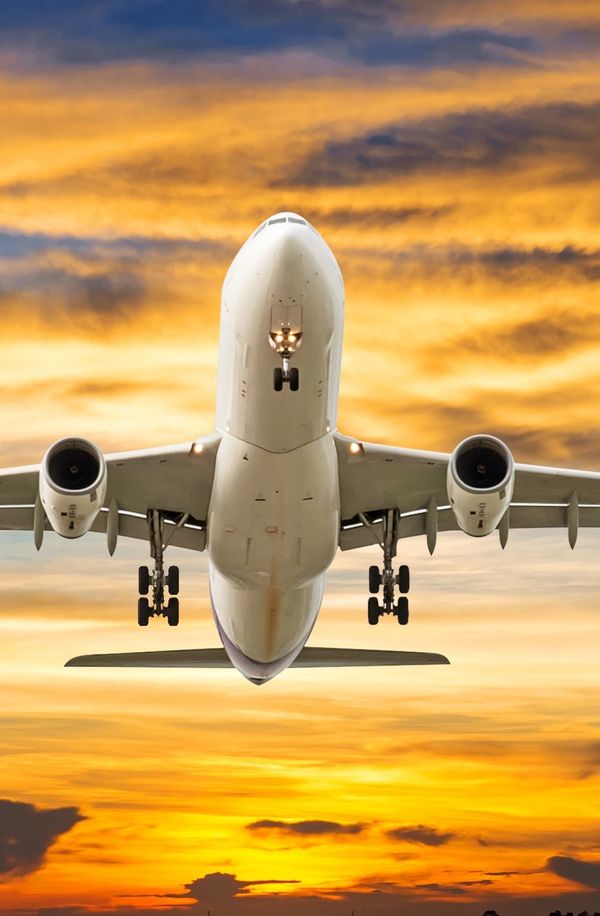 Pegasus is Turkey’s leading low-cost airline. Pegasus operated charter flights since 1990. Following its acquisition by Esas Holding at the beginning of 2005, Pegasus changed its business model, introducing a low-cost network carrier model for the first time in Turkey and focused on providing affordable and on-time air travel service with a young fleet.

As a result of the successful implementation of this low-cost strategy, Pegasus experienced a rapid expansion of its operations both in domestic and international routes. Between 2009 and 2019, Pegasus’ cumulative average annual passenger growth doubled the Turkish market’s 9% CAGR and reached 18%. Pegasus also became the fastest-growing airline among the 25 largest European airlines in terms of seat capacity in 2011, 2012, and 2013 according to the Official Airline Guide (OAG). With a growing, young and modern fleet of 87 aircraft with a 5.2 average aircraft age as of September 30, 2020, Pegasus aims to be the leading low-cost airline in the region.

Pegasus provides high-frequency services on short- and medium-haul, point-to-point, and transit routes on its domestic and international network primarily from its main hub in Istanbul Sabiha Gökçen International Airport.

Pegasus’ business model is based on a strong focus on efficient operations and cost control, and revenue generation through various services ancillary to the core air passenger services. As of September 30, 2020, the Company’s CASK, non-fuel was recorded as €c 2.79, while revenue recorded from ancillary services constituted 33% of total revenue for the period. As of September 30, 2020, Pegasus continued to derive revenue from other services, primarily consisting of charter and split charter flights for tour operators, which represented 3% of total revenue for the period.

On March 30, 2020, the company had announced the forced suspension of all domestic and international flights based on COVID-19 related restrictions imposed by the authorities. As part of the transition to controlled social life, domestic flights between limited destinations in Turkey determined by the Turkish General Directorate of Civil Aviation restarted on June 1, 2020, and the domestic network was expanded gradually in the following weeks. Pegasus resumed international operations on June 13, 2020, with a limited number of destinations, and the schedule was expanded in the following period within the scope of the continuing travel restrictions in operating geography. Forward booking capacity plans will be shaped according to the extent and duration of the current travel restrictions.

Pegasus Activities and Expectations by Figures