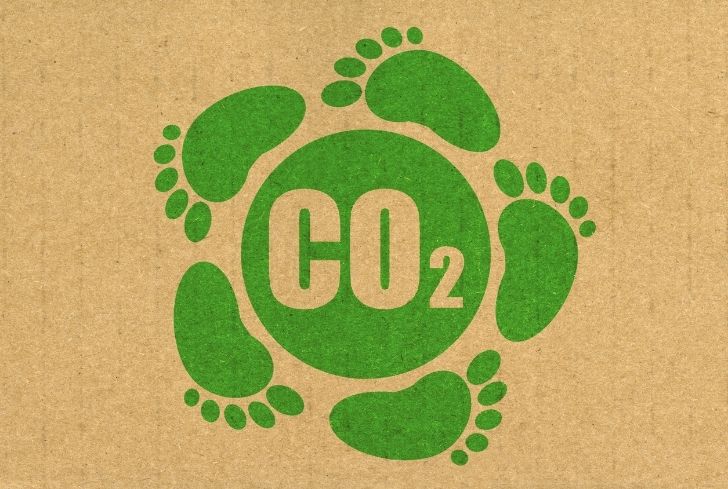 Energy supply company Sepaş Enerji encourages its business partners to reduce their carbon footprint and consume energy from renewable sources. In 2020, the number of companies that received a “Carbon Reduction Certificate” with a total electricity bill value of 150 million TL through Sepaş Enerji approached 200.

While fossil fuel consumption, which increases foreign dependency on energy, creates environmental risks, reducing its use also brings advantages. With the “Renewable Energy Resources Support Mechanism” (YEKDEM), which has been in effect since 2005, clean energy production is also supported by the state. In Turkey Sepaş Energy also continues to work to spread the use of energy produced from renewable sources.

Aims to reduce its carbon footprint

Providing electricity services to 4 million people in a wide range from residences to commercial and industrial organizations, Sepaş Enerji provides certificate support to reduce the carbon emission values ​​resulting from the production of institutions. With the “Carbon Reduction Certificate” provided by Sepaş Energy, it is documented that the energy consumed is obtained from renewable resources. In this way, the use of environmentally friendly clean energy is encouraged and sustainable contribution is made to production processes.

In 2020, while Sepaş Enerji has given Carbon Reduction Certificates to nearly 200 institutions, including municipalities, public institutions, small-scale enterprises, and national and international large industrial organizations, it was stated that the total electricity bill value of these certificates approached 150 million TL. Next year, it is aimed to further reduce the carbon footprints of business partners by doubling the number of certified organizations.

On the other hand, following the “Border Carbon Regulation” implemented by the European Union, additional costs for the emission values ​​of exporting companies came to the fore. It has been learned that possible disadvantageous situations to be experienced in international competition will be prevented through the certificates provided by Sepaş Enerji.

Certificates are prepared with global criteria

Among the certificates that can be provided by Sepaş Enerji and created in accordance with international standards; There are “I-REC”, which aims to minimize carbon emissions caused by electricity consumption, and “VCS”, which generally neutralizes carbon emissions. The certificates that can be obtained according to the desired time period, such as monthly or annually, have the characteristic of registration for low carbon and renewable energy use of institutions.