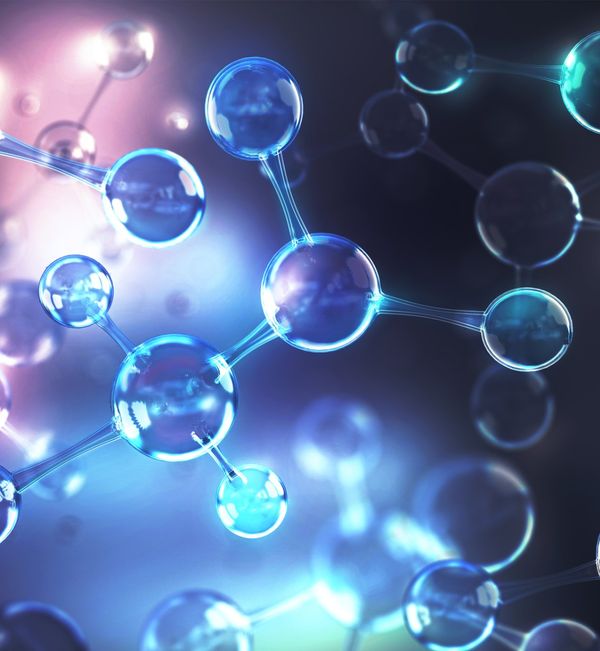 Leaders are on the boiling pot. There’s an expectation from the German government to fix them all: the Covid-19 crisis, the climate crisis, the energy crisis, and the auto industry crisis. Summits follow. We’re hearing an awful lot from the chancellor, ministers, business leaders, and lobbyists these days. And comparably little from parliament, where the laws are actually passed. But which political topics or summits are truly relevant to hydrogen and fuel cell technology?

It’s still not clear just where the auto industry is heading. Obviously, for most politicians and industry representatives, batteries take a front seat since small all-electric cars could be the solution to clean, urban transportation. As yet undecided is who will be responsible for expanding EV station availability to avoid long lines at the charging columns.

Early last December, the Charging Column Summit decided matters as German transportation minister Andreas Scheuer announced: “In the coming years, the German transportation ministry will invest over EUR 4 billion in charging infrastructure – along the highways, at work, while shopping and in private garages. In short, charging options for everyone, everywhere, at all times.”

And what about hydrogen-powered cars? The latest update tells us primarily Japanese and South Korean FCEVs will be fueling up at local hydrogen stations in the coming years. European carmakers have hung their hats on batteries, at least for passenger cars. But when it comes to commercial vehicles, various European manufacturers are by no means going to surrender the sector to Hyundai without a fight. By the end of the decade, new and converted diesel trucks will be fueling up at stations H2 Mobility will erect in the coming months and years.

So what happens to vehicles already on the road? The German government announced a scrappage bonus for commercial vehicles to finally eradicate old polluters, replacing them with new, low-emission models. In mid-November, the economy, environment, labor, and finance ministries collectively agreed on a EUR 3 billion stimulus package for the auto industry in addition to Covid-19 support.

At the summit press conference, economy minister Peter Altmaier said a mouthful when he announced: “We grant the auto industry more than EUR 5 billion to surmount the economic crisis.” Only when questioned more closely did he concede that EUR 2 billion of the Covid-19 stimulus package had already been distributed. That leaves us with EUR 3 billion in funding to play with:

Not enough, according to automakers and lobbyists. During the commercial vehicle summit a week earlier, Markus Olligschläger, German Association of Trade, Transportation and Logistics – BWVL chief executive, had already explained to EuroTransport that “without a clear destination, money alone will not convince the masses to buy into alternative drivetrain technology.”