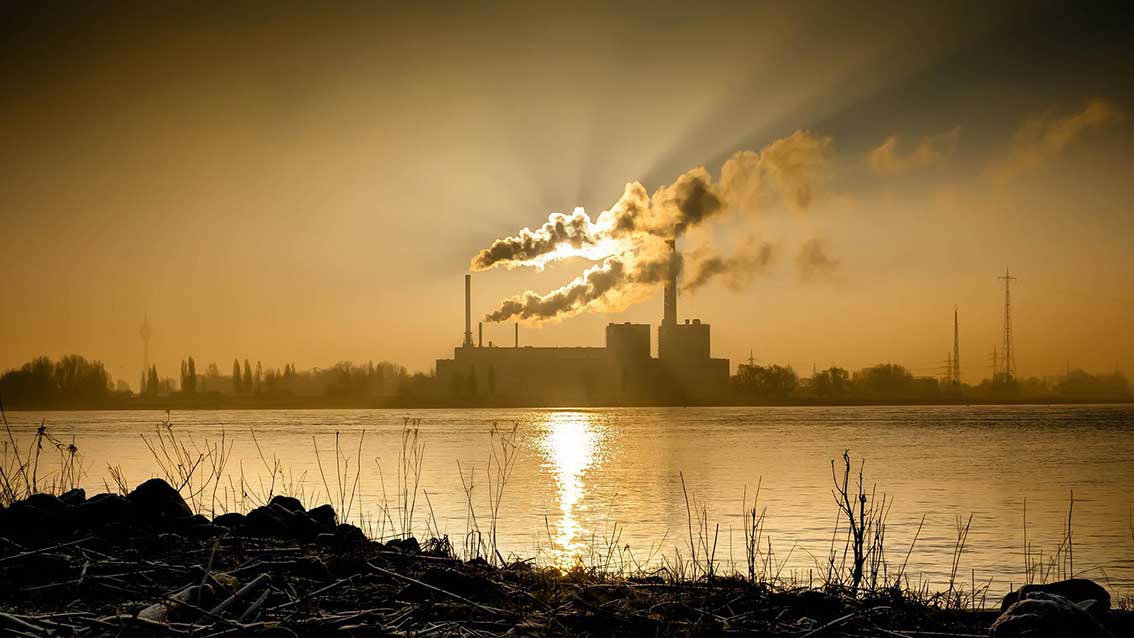 Green Party called US President Joe Biden, including Prime Minister Recep Tayyip Erdogan, leader of the 40 countries following the invitation to the climate summit to be held 22-23 April, to urge Turkey to ratify the Treaty of Paris.

#Paris for the climate

Referring to the global climate crisis and the abandonment of fossil fuel use, the Green Party made the following statement:

“As Greens, we listen to the calls of scientists, the climate movement and young activists, and declare that we are ready to fulfill our responsibility to stop and mitigate the climate crisis.

Greenhouse gas emissions increase rapidly Turkey, seeking exceptions will no longer be a state in the international climate treaty, the Treaty of Paris in 2050 and the parties have the responsibility will be to determine a policy for zero emission reduction targets.

We will implement policies that will radically reduce greenhouse gas emissions that cause climate change. We will harmonize all policy areas, especially energy, industry, transportation, city, local government, migration, health, social rights, agriculture and food, in order to combat the climate crisis. We will adhere to the goal of limiting global warming to 1.5 degrees specified in the Paris Agreement, and aim for a deep decarbonisation of the economy in line with the goal of completely abandoning fossil fuel use by 2050. ”

Turkey is fast in renewable energy