Turkey is fast in renewable energy 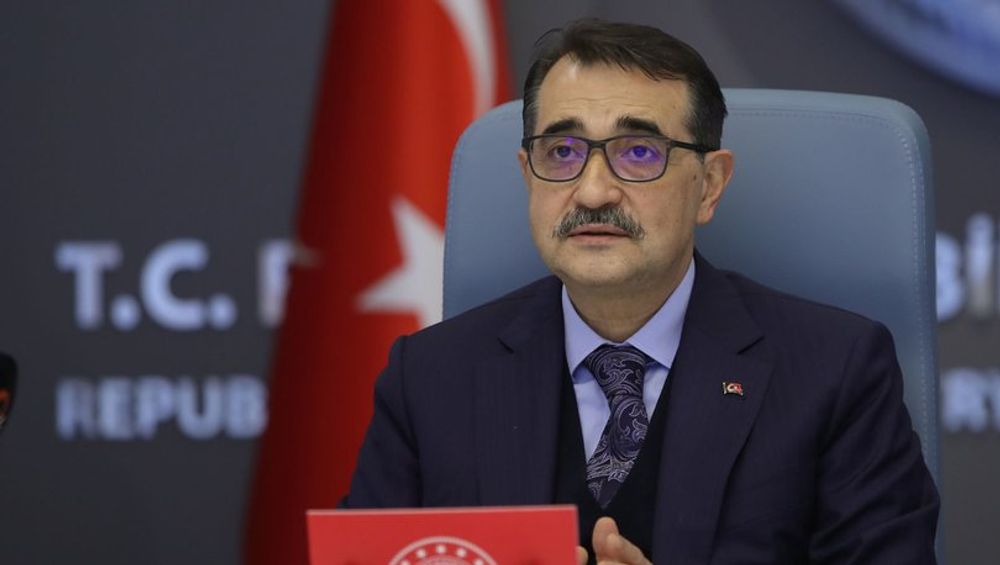 Energy and Natural Resources Minister Fatih Dönmez stated that 96.4% of the 831 MW installed power commissioned in the first two months of 2021 was provided by renewable resources.

Minister Dönmez shared the data on his official Twitter account with an infographic under the title “Quick start in renewable energy”.