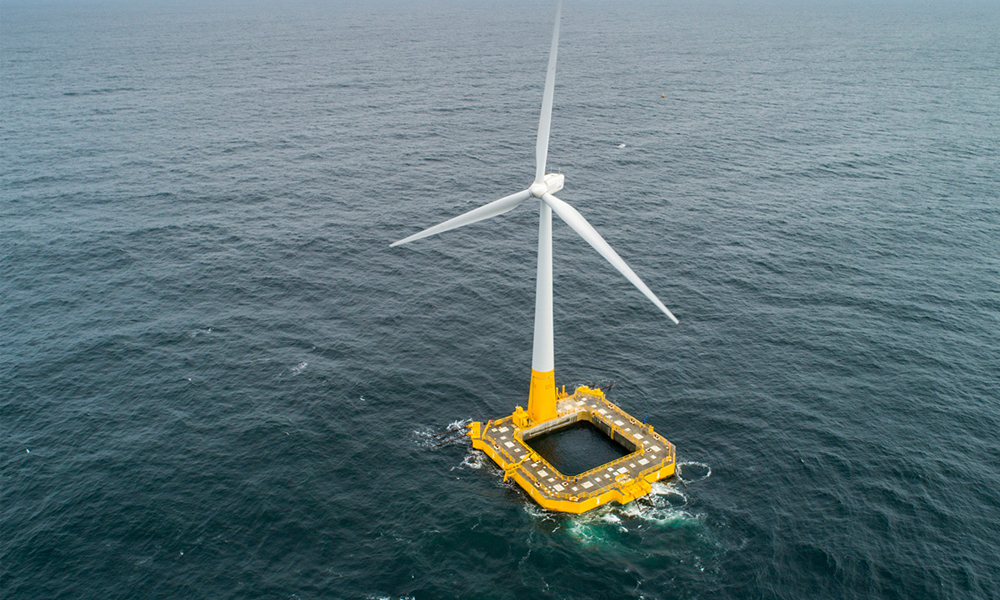 Spain has published the results of its 2022 onshore wind auction. Plenty of wind energy projects bid in. But only 46 MW got awarded, results of combination of current cost pressures and a flawed “secret” price cap.

The 2022 Spanish renewables auction was very disappointing. A total of 3.3 GW was up for tender, 1.8 GW for solar PV and 1.5 GW for onshore wind. Only 46 MW of new wind energy capacity were awarded. The main reason was the auction failed to take into account the increased costs of new wind energy projects.

Also the Spanish ran this auction with a “secret” price cap. The wind farm developers had to guess what the cap was. At the same time they also had to reflect the current inflation, supply chain bottlenecks and high raw material and shipping costs in their bids. We still don’t know what the secret cap was. We assume from the results that it was around €47/MWh. Most wind energy developers bid above this level. Which is not surprising – €47 doesn’t cover current costs.

The results also send a warning signal to other European Governments that have not yet reflected the reality of higher costs in their national auctions. Just recently the German wind energy association warned that the current ceiling price in Germany could lead to similarly low auction results.

The few successful bids had an average price of €42.78/MWh. This is much higher than the prices in previous Spanish onshore wind auctions. In the January 2021 auction Spain recorded bids as low as €20/MWh.

Despite the recent increase in costs wind energy remains cheaper than any form of fossil electricity generation. Every new wind turbine lowers the bills for European businesses and households and mitigates costly CO2 emissions. Just over the last week (17-23 November) wind covered 57% of Spain’s electricity demand. This high share of wind helped to reduce the weekly average electricity price by 29%. In 2021 Spain’s 28 GW of wind farms saved its consumers €4bn.

“To make up for this lost auction, Spain must now ensure they get it right in the next one. Crucially they need to change the flawed “secret” price cap mechanism. And they must grant more permits for new wind farms. Up to 2,000 wind energy projects are stuck in permitting in Spain. Especially worrying: 19 GW of new onshore wind projects urgently need to get their Environmental Impact Assessments (EIAs) approved. If they are not approved before 23 January 2022, these projects have to start the EIA process again. That’ll delay them by 2-3 years”, says WindEurope CEO Giles Dickson.

“All future auctions should also be indexed to reflect possible increases in commodity prices. That does not only apply to Spanish auctions. Other Governments in Europe should take note of the higher costs for new wind projects as well”, says Giles Dickson.

Meanwhile Spain is moving ahead on offshore wind. The Maritime Spatial Plan will likely be finalised before the end of the year and the legislative framework for offshore wind in Q1 2023. Spain’s first offshore wind auction could then take place in Q2 2023.

Ever seen the wind towers’ interior?