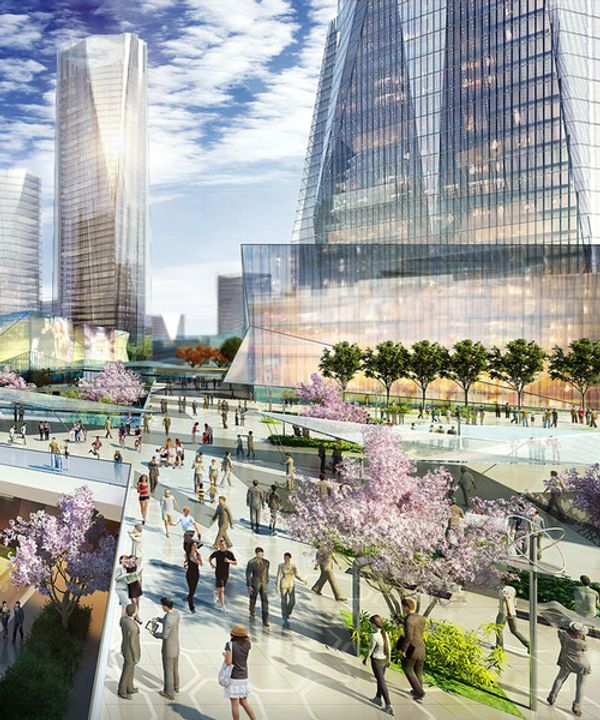 In the last five years, China has consistently prioritized efforts to become the first global superpower in artificial intelligence (AI). This includes strategies like Made in China 2025 and the Digital Silk Road, where China is able to combine and direct multiple resources towards the growth and development of the AI sector, such as incentivizing talents, nurturing an R&D ecosystem, generating capital, creating a high-tech supply chain, and encouraging foreign investments in select industries.

China also intends to set up AI innovation zones where specific technologies are developed based on the city’s features, which will complement the strategy adopted at the national level for the area where the city is located (such as the Beijing-Tianjin-Hebei development strategy, for example).

On February 20, 2021, the Ministry of Industry and Information Technology (MIIT) issued a circular to support the creation of five new AI innovation zones. This will raise the total to eight, as three of such zones are presently set up in Shanghai (Pudong New Area), Shenzhen, and Jinan-Qingdao.

The new AI innovation zones include Beijing, Tianjin (Binhai New District), Hangzhou, Guangzhou, and Chengdu. Each of them will be built to pursue a specific purpose, as explained directly by the MIIT’s circular.

On July 20, 2017, China’s State Council had issued the Notice of the State Council on Issuing the Development Plan for the New Generation of Artificial Intelligence (hereafter, Notice) setting out a top-level design blueprint charting the country’s approach to developing AI technology and applications, setting broad goals up to 2030.

This Notice remarked how AI has become a new engine of economic development as well as a new focus of international competition, being able to involve a wide-ranging branch of computer science and build machines capable of performing tasks that typically require human intelligence.

Since the issuance of the 2017 Notice and the implementation of others plans, such as Internet Plus, Made in China 2025, Next Generation Artificial Intelligence Development Plan, various timely measures have been introduced to strengthen the development of AI technologies and incentivize industry-specific tech innovation.

China has become a world leader in AI publications and patents and intends to become a leader in AI-empowered businesses, such as speech and image recognition applications.

An interesting aspect of the field is that any progress made enables further improvement in how AI works: unlike computer hardware, AI is an open science, and therefore many of the essential algorithms in the field are public knowledge. By using the technology, users generate data and through machine learning capabilities, products are being constantly improved.

Considering China’s mature market, impetus towards research and industrial application, and a large population base, it is not farfetched to assume that as AI technologies rapidly evolve, they will benefit both local and foreign enterprises. Therefore, foreign companies able to provide AI related knowledge and know-how may find that it is the right time to look for business opportunities within this ‘encouraged’ sector.