Elektra Elektronik enters 2023 by increasing its exports with new machines 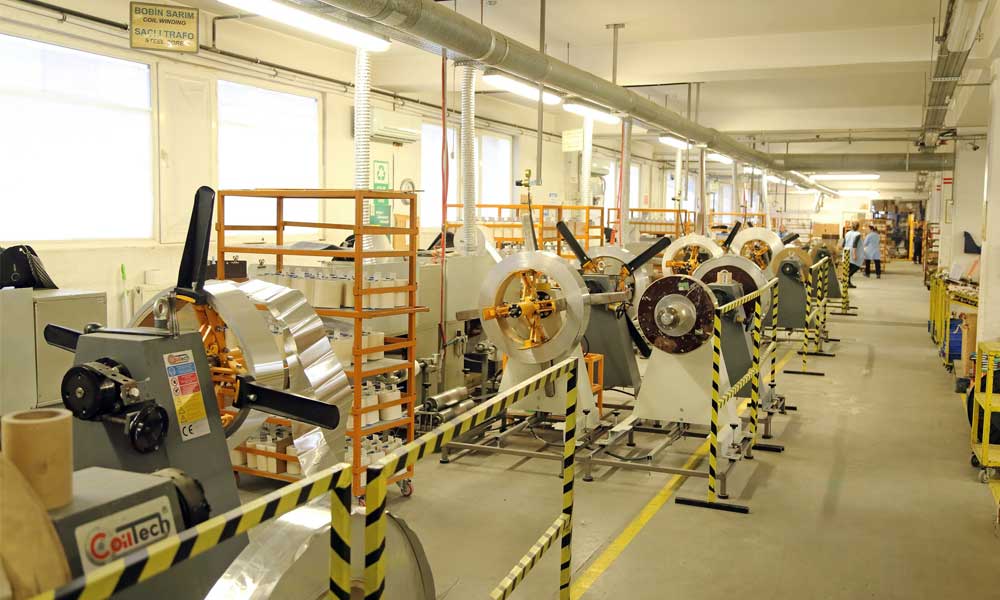 Elektra Elektronik, one of the companies in the low voltage transformer and reactor sector in Turkey, achieved 35 percent growth in 2022 on a foreign currency basis. The company plans for machinery investments that will allow capacity increase in production in 2023. Thus, it will increase its current market share in the country and abroad. Elektra Elektronik General Manager Armağan Şakar stated that there is a recession in Europe and Turkey, but they aim to grow by 25 percent in 2023. He also stated that the source of 45 percent of their total turnover is exports. Stating that they became an R&D center in 2022 and that they allocate 3 percent of their turnover to studies in this field, Şakar underlined that they will focus on product development in this context in 2023.

While exporting transformers and electronic products for energy quality from Turkey to more than 60 countries in 6 different continents, Elektra Elektronik showed a 35% growth in foreign currency in 2022. The company, which plans to invest in new machinery to increase production capacity in 2023, entering its 43rd year, aims to further increase its current market share both at home and abroad. Elektra Elektronik General Manager Armağan Şakar, who evaluated the company’s year 2022 and announced its new year targets, stated that they predicted 25 percent growth in 2023 despite the recession in Europe and Turkey.

Stating that as Elektra Elektronik, they increased their market share and employment in 2022, Armağan Şakar said, “We have decided to invest in machinery in order to achieve the high targets we have set for ourselves for 2023 and to comply with the delivery dates we have foreseen in parallel with our increasing market share. We especially want to have a market share to compete with our competitors in Europe. The supply problems experienced by China during and after the pandemic still continue. For this reason, many European companies that buy products from China continue to search for new suppliers. This situation turned into an opportunity for us and we became the supplier of many companies that we have talked to for years. We think that this process, whose seeds we planted in the fairs we attended abroad in 2022, will bear fruit in 2023 as well.” said.

Stating that they became an R&D center in 2022 and that they allocate 3 percent of their turnover to studies in this field, Armağan Şakar stated that they will focus on developing innovative products in this direction in 2023. Şakar said, “This year, we started to play a more active role in different regions by appointing new regional representatives in Turkey. In the same way, we have increased the number of our R&D team together with being an R&D center. In this context, we plan to increase the number of qualified employees for our requirements in 2023.” he said.

Şakar stated that 45 percent of their total turnover is made up of exports and that they have experienced a significant increase in their South American turnover in 2022 compared to the previous year; “After the easing of the pandemic, we had the opportunity to get new sample studies through market research and customer visits. The companies whose sample approvals we received placed stock orders. In this way, the export turnover of South America has come to meet 10 percent of our total export figure. In total, six South American countries entered our portfolio. In addition, in 2022, our customers from different countries such as Africa, Russia, Pakistan and Belgium came to our company for technical training for our new product SVG, together with our Active Harmonic Filter product. In 2023, we plan to export more intensively to the markets of these countries.”