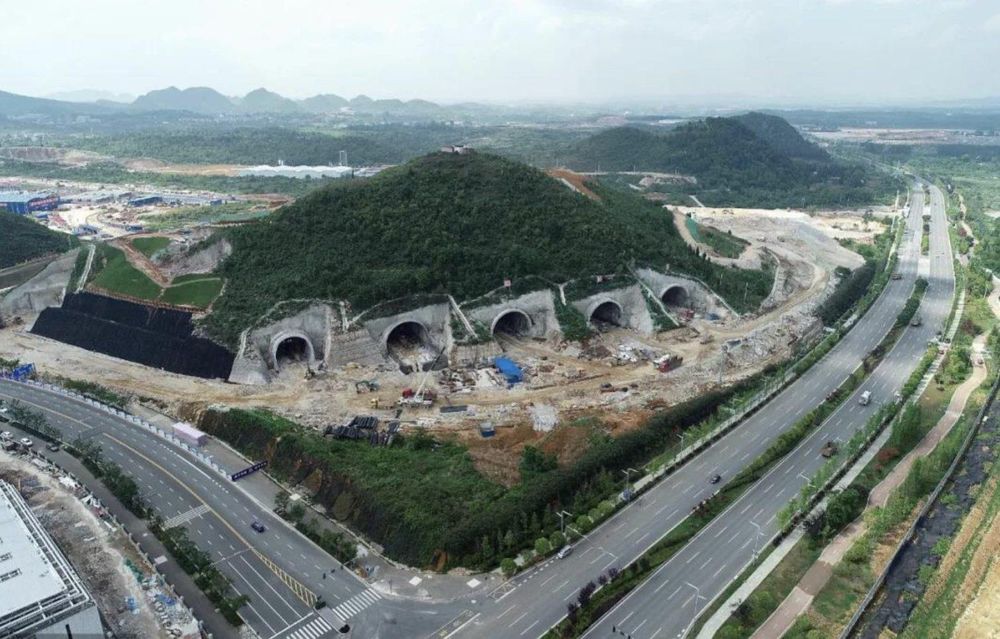 An underdeveloped province in southwestern China is now the best candidate for Beijing’s tech regulatory regime.

A state-owned entity has transformed paddy fields and karst caves into high-end data centers where racks of servers are leased to tech giants ranging from Alibaba to Apple.

The massive amounts of data from Chinese citizens as they chat, browse and shop online are kept and crunched in the mountain reaches in Guizhou.

The western province, still among China’s least-developed regions and a big recipient of poverty funds, meets requirements to host such data centers, despite lagging behind better-off provinces in internet and smartphone penetration.

Tech firms looking for secure locations for their vital storage and backup systems say Guizhou’s cool climate, clean air and abundance of hydropower appeal. Guizhou’s combination of natural advantages can help lower operating costs and energy use since storage devices on an industrial scale can use as much electricity as a small city.

Beijing’s regulatory drive in recent years, seen in the enactment of a cybersecurity law in 2017 mandating local data storage and management for all businesses collecting information from Chinese customers and recent data squeeze of Alibaba and its Ant Financial, are pulling Guizhou into the technological age.

The law and other related bills say sensitive data concerning privacy, proprietary information and China’s national security must not be sent or shared beyond China’s borders. Government agencies can take ”discretionary actions” to intercept and retrieve data from business entities including foreign-invested ones.

Healthy and sustainable food supply with digitalisation in temperature control